On 20-22 June, the responsible partners for the high temperature electrolysis (HTE) step in the REE4EU project, met in Trondheim (Norway) for discussions on the engineering strategies and design of the HTE reactors to be build up at Elkem’s (Norway) and LCM’s (UK) premises.

The meeting, hosted by the HTE leader (SINTEF), aimed to share knowledge with the team from the Laboratoire de Génie Chimique of the University of Toulouse on the technology employed at SINTEF for conversion of rare earth (RE) oxide mixtures to valuable rare earth alloys. The Idener team led the discussions regarding the strategies for preparing the conceptual engineering documents and PFD of the HTE step in the REE4EU pilots.

The HTE reactor in the REE4EU project will afford the direct conversion of RE oxide mixtures, derived from a variety of RE-containing wastes, into RE alloys in a cost and environmental friendly way. This will allow a closed recycling loop of critical RE elements for permanent magnets and Ni metal hydride battery electrodes.

Europe could then be fully independent of imports on the specially critical and costly dysprosium alloys used in special applications like permanent magnets for off-shore windmills. 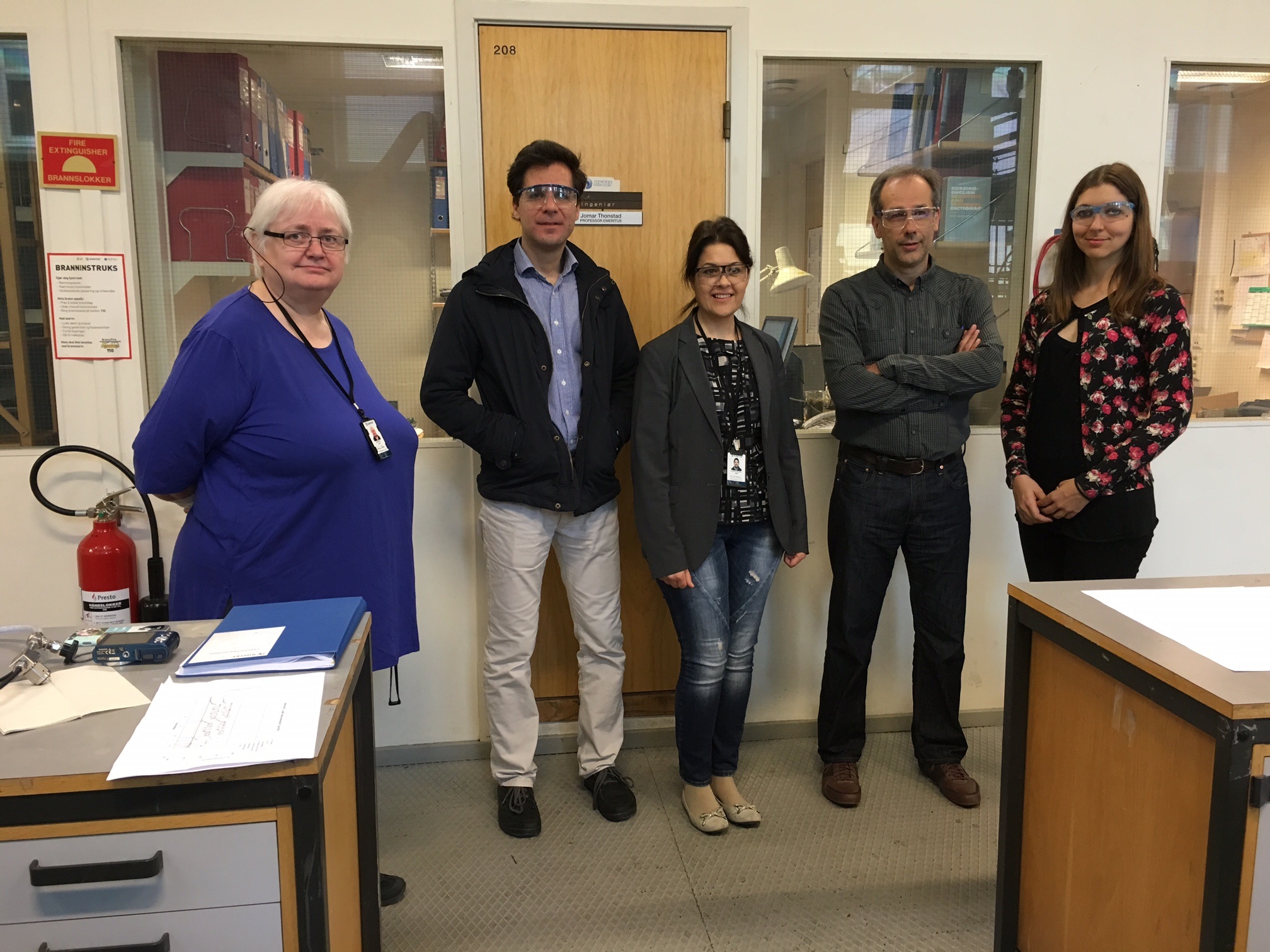 REE4EU will participate in the Expert Forum on Sustainable Materials for Future Mobility, 7-9 October 2019 (Turin, Italy)